The Wake – Perfumes and Fripperies 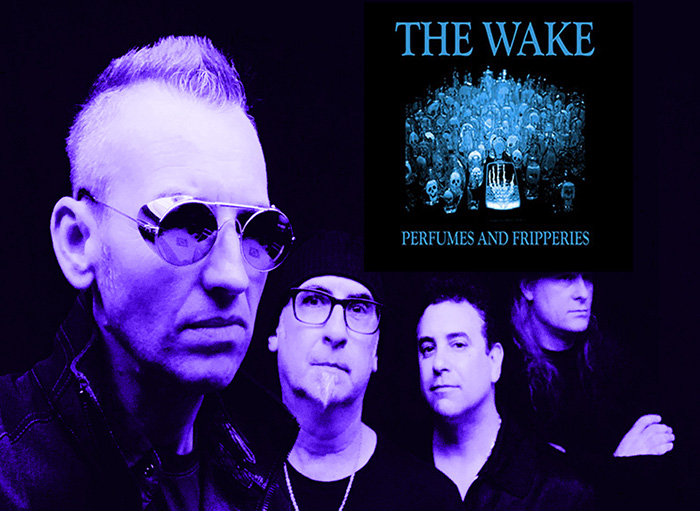 The Wake are Troy Payne, Rich Witherspoon, James TramelandDaniel C. Formed in the mid-80 in Columbus, OH and a fixture in the early- to mid-90s goth rock scene, The Wake are re-emerging with a new offering, almost 25 years since their last full-length album.

“This is our first full length release in nearly 25 years. We wanted to make an unforgettable album that would represent The Wake of 2020 while also honoring our legacy. Inspiration for the ten tracks was drawn from many disparate sources and circumstances as they were written and recorded over a rather long stretch of time,” says Troy Payne.

As of October 30, Perfumes and Fripperies is available digitally everywhere, including Spotify, Pandora and Apple Music and on CD via Blaylox Records. The album can also be obtained directly from the band via Bandcamp.