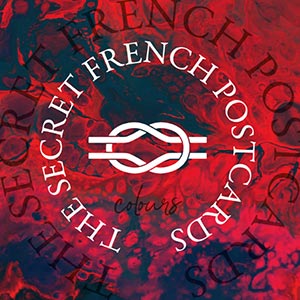 The third album by the band features 10-tracks that are inspired by punk/post punk/new wave and the goth scene from the early 80’s.

Colours will be available in CD and in red-transparent or black limited-edition vinyl versions that can be pre-ordered via Bandcamp.

Enjoy the fan-made video of the track “Always Alone” by Sound in the Distance.