Barcelona-based musician Julia Bondar has released her new single Dramatique Waters, along with a video of the track that showcases her style of hypnotic industrial-tinged modular-synth electronic sound. She also recently released the equally mesmerizing single Fleurs Du Mal as well as a video. Both tracks follow-up her second album In My Neighborhood released this year on the Detroit Underground label.

Her works are available via Bandcamp.

Julia has an upcoming live performance September 14th, 2019 at the Festival Matèria held at The Garage of The Bass Valley in Barcelona, Spain. 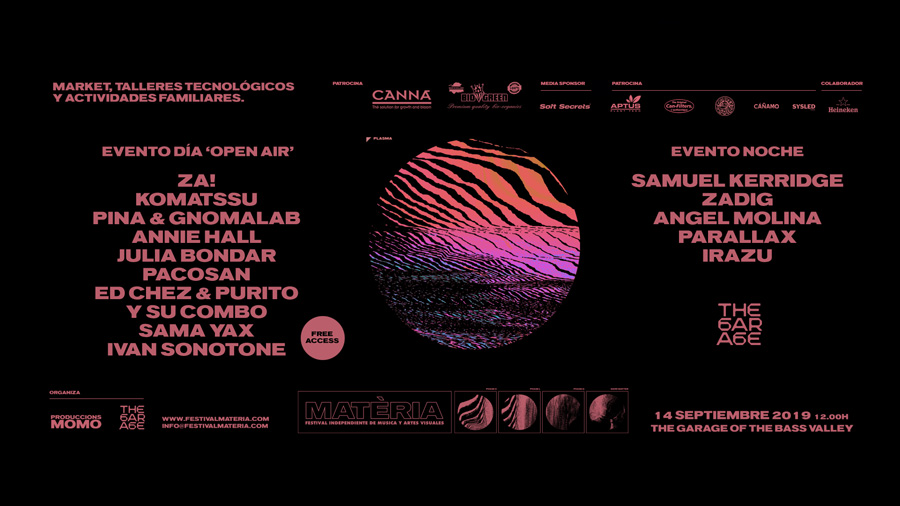