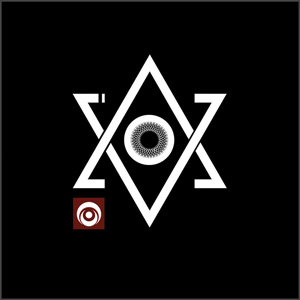 The Merciful Nuns have released a new music video for the title-track off their new EP Black Halo. Due September 20th, 2019 the EP contains five tracks and is available for pre-order from Solar Lodge Productions.

There is also special version called the Dark Matter Edition containing the 6-panel Digi Pack edition CD, an exclusive T-Shirt, and as well as a limited and numbered hardcover ticket, which grants you entry to a time-delayed live broadcast on the internet of the MERCIFUL NUNS concert from the Cityhall Fürth (Germany). On the day of the broadcast you will receive as a bonus exclusive audio download of the concert.

Upcoming live shows for the Merciful Nuns are: