Body of Light Renew 80’s on Time To Kill 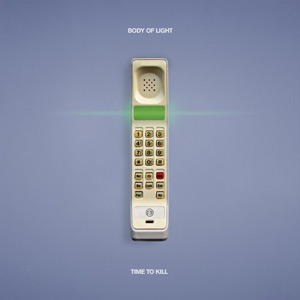 Body of Light – the synth band by brothers Andrew and Alexander Jarson have delivered their third album Time To Kill.  Reviving their 80’s inspired electro/freestyle sound of their first album – 2016’s Let Me Go – the brothers could easily blend into the past Miami / NYC / LA roster of groups with their tracks showcasing a dark electronic beat along with a melodic vibe and a dance-floor oriented sound.

The album may not fully exhibit what can be defined as true freestyle, yet it still does a great job of reminding us of that mid-80’s genre that could easily cross-over from the post-disco and new synth-pop music into the emerging progressive/alternative and electro club sound appearing in major urban cities at the time.

Produced by Matia Simovich at Infinite Power Studios in Los Angeles and mastered by Josh Bonati, Body of Light is available from Dais Records via Bandcamp.