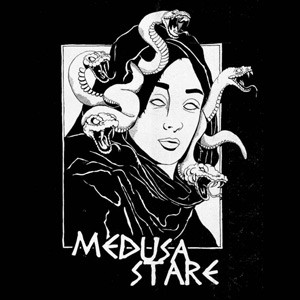 Medusa Stare from Seattle will soon be releasing their self-titled debut. Medusa Stare offers up 8-tracks of the band’s deathrock / post-punk sound. You can listen to “Fires of Beltane” the first track off the album and pre-order via Bandcamp which is due on July 19th.

The band will also be touring to promote their new album on the Buried Alive Tour 2019 with dates throughout July. 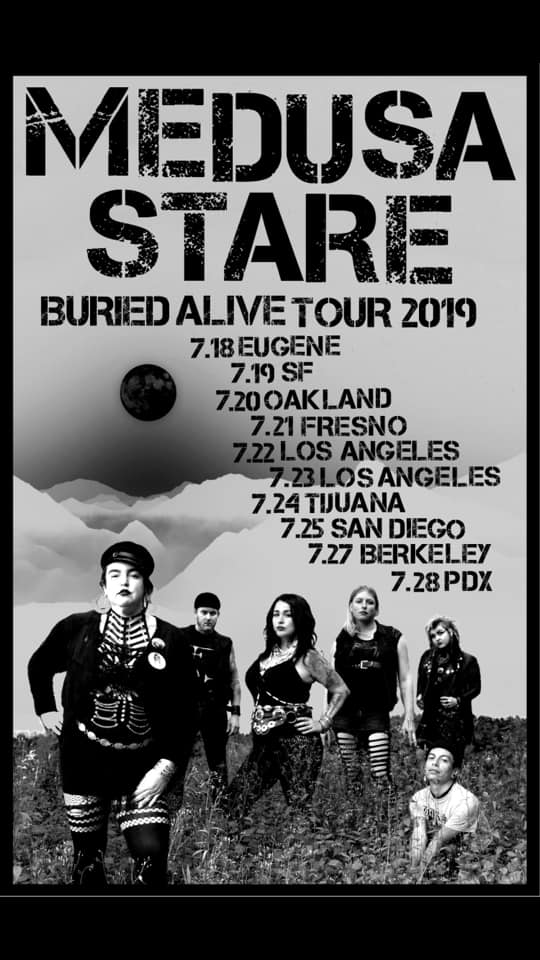