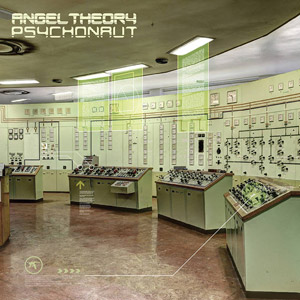 Psychonaut is now available and marks the return of an Angel Theory album since Encrypted Relics appeared in early 2014. The new album release comes after its first single “Worlds Collide” was debuted last month.

Steady beats and pulsing synths drive several stand-out tracks on album including “Worlds Collide,” “The Last Resort,” “Noise In My Head,” “Man On Fire,” and “Apes Astronauts.” Two tracks that I really enjoyed were “In The Night” and “Never Again,” both providing excellent EBM inspired intensity, sweeping synths, and the rousing signature Angel Theory vocal sound. On the whole, Psychonaut is a brilliant album.

Work on the 12-track Psychonaut began in September 2014 with much of the album completed by March 2015. Charles Fenech describes the new work as more textured and futuristic in its sound than previous work, while the material explores the human psyche and tackles subjects that are personal to him, as well as other topics including politics and existential crisis.

Psychonaut is the 5th album release for Charles Fenech of Melbourne, Australia, who as Angel Theory has been creating electronic music since mid-2002 that can be described as cinematic EBM full of rhythm, cinematic undertones, and textured atmospheric melodies. The album is available via Bandcamp. 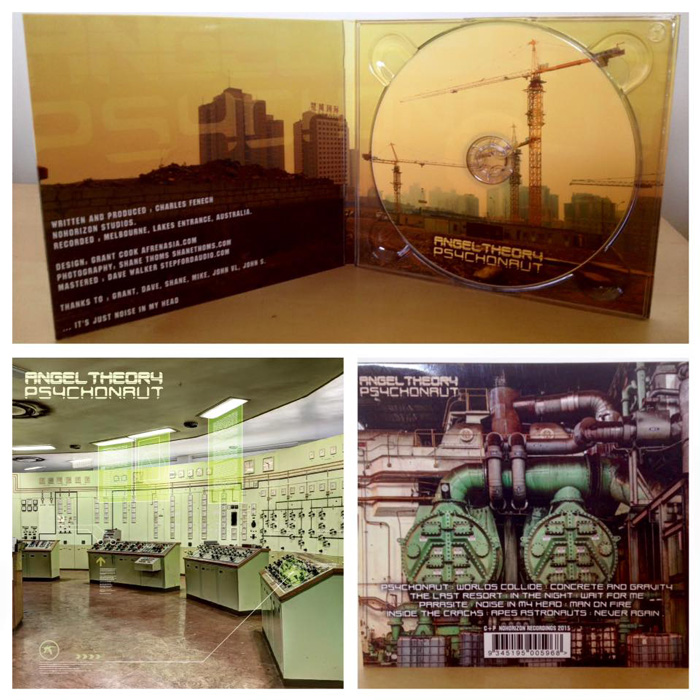 A video preview of the new Angel Theory album Psychonaut along with introduction by Charles Fenech: