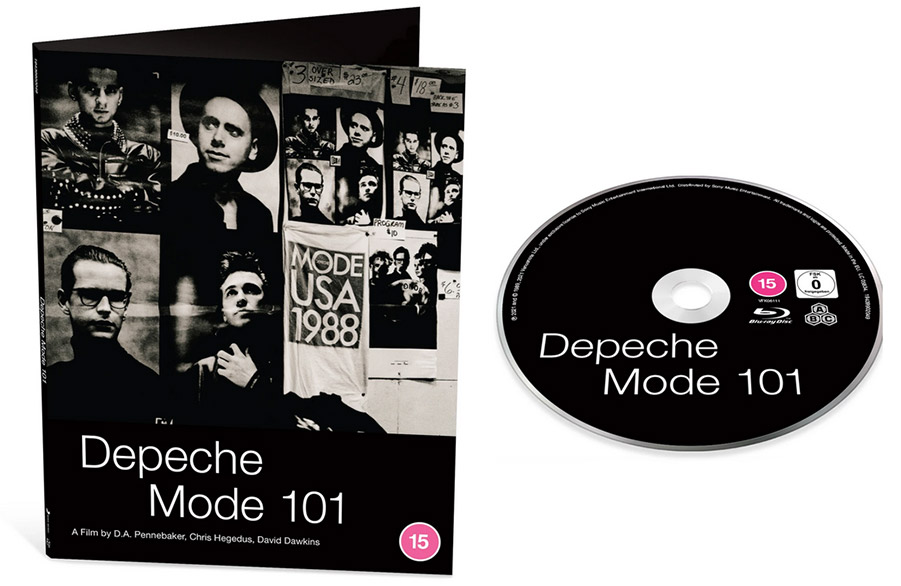 Mute Bank has announced a newly upgraded Depeche Mode 101 documentary concert film and live album chronicling the 101st and final performance of the band’s Music For The Masses world tour, recorded live at the Pasadena Rose Bowl on June 18, 1988.

This new HD edition due December 3, 2021 has been meticulously upgraded using 4k scans of the original film reels and includes the film, the concert, plus three previously unseen bonus performances of A Question of Lust, Sacred and Something To Do and the official promotional video for Everything Counts.