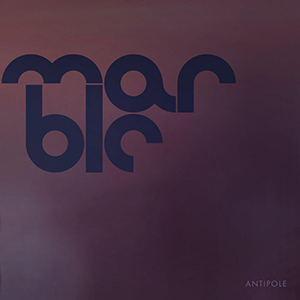 Molchat Doma (Russian: Молчат Дома) is a Belarusian “Russian doomer” post-punk band from Minsk, formed in 2017. The band exploded into the global music consciousness during 2020, and their song “Sudno” (Russian: Судно) has been trending on the Spotify Viral 50 charts (peaking at No. 1 on the U.S. chart in early May 2020). Molchat Doma recently released the follow up “Monument” (Nov 2020). Their sound is influenced by 1980s Russian rock music and has been described as post-punk, new wave, synth-pop, and cold wave.

The new Marble EP is due Friday, January 8th on all digital platforms including Bandcamp, Spotify, Apple, and YouTube.