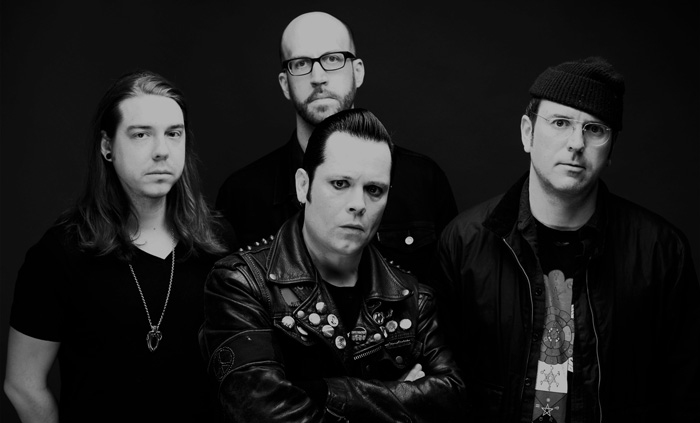 The Rope, alternative rock / post-punk band from Minneapolis, have released their debut full-length album Lillian. With musical influences of the late 70s and early 80s including Sisters of Mercy, Bauhaus,  and the Cure – the band delivers a well-rounded LP following their 2011 and 2015 EP’s.

Made up of Jesse Hagon (vocals), Michael Browning (guitar), Sam Richardson (bass), and Ben Rickel (drums) – The Rope give us 10-tracks of dark guitar-driven gothic rock that showcase the band’s collective experience and can satisfy fans of the underground genres.

The band will be performing in Europe at UK’s Sacrosanct on May 3rd, 2019 as well as the Gotham Sounds Festival in Hilden, Germany on May 3-4, 2019.

The new album is now available via Bandcamp, including limited-edition vinyl and CD versions.