Kriistal Ann – Touched On The Raw 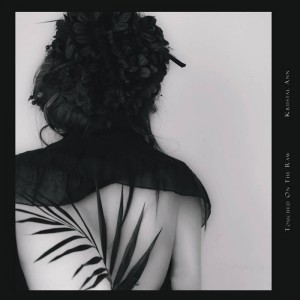 Greek vocalist Kriistal Ann of the darkwave duo Paradox Obscur – has returned with her fourth full-length solo album – Touched On The Raw is due October 23rd on Wave Records.

The album is available for pre-order from Bandcamp for digital download and in limited CD an vinyl editions.

The 11-track album will include 9 songs, some of which will carry the mantle of the ethereal saxophone of Dimitris Akrivoulis and a collaboration duet with Simone Salvatori and Francesco Conte from Spiritual Front.