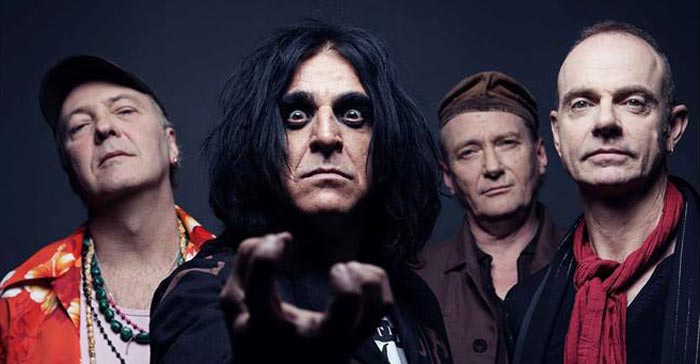 Post-Punk.com has reported that Killing Joke will begin their 40th anniversary Laugh At Your Peril tour, beginning with 14 dates in the US this September as well as 5 dates in Latin America including Mexico, Brazil, Argentina, Chile and Peru.

The band was scheduled to perform a 26-date North American tour featuring The Soft Moon in 2016, however it was cancelled due to health issues with one of the band members.

Tickets for the new tour are scheduled to go on sale April 9th.