Lebanon Hanover – Let Them Be Alien 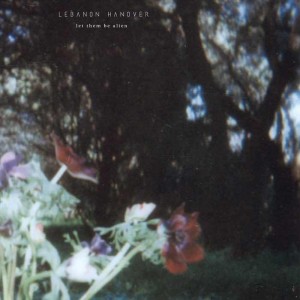 The half-Brit, half-German cold wave / minimal wave duo known as Lebanon Hanover are set to release their 5th album Let Them Be Alien via Fabrika Records on April 3, 2018.

A limited edition of hand-numbered 500 copies on standard black vinyl and 500 copies on dark green vinyl will be available for order, as well as digital formats.

The duo has just released a music video for the track “Alien” ahead of the album release and are soon beginning their Spring 2018 tour and will be accompanied by Selofan and She Past Away. 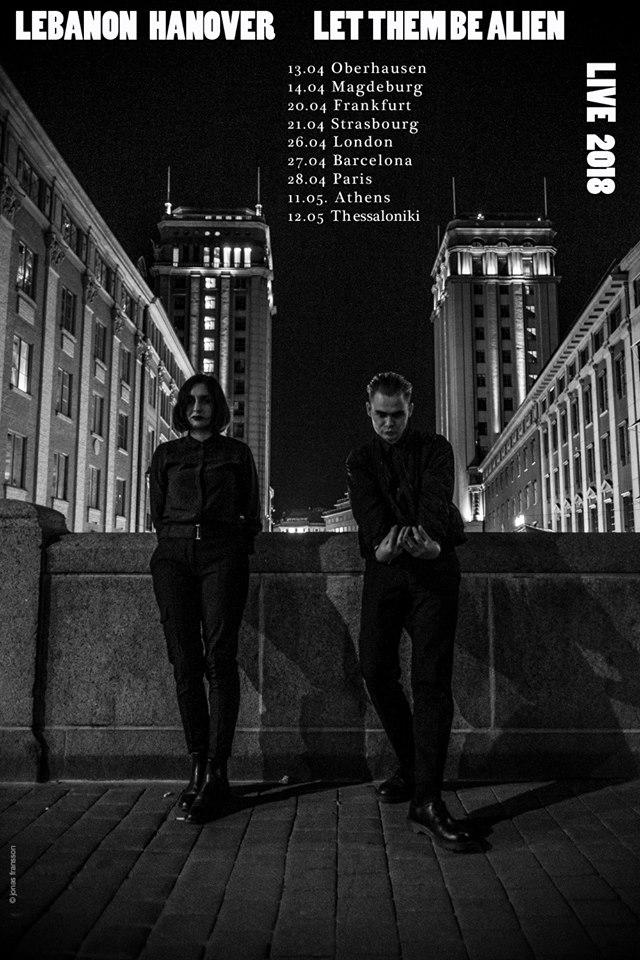