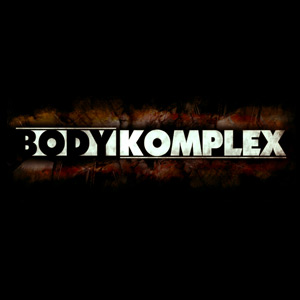 When Bodykomplex noticed that people were listening, they decided to make more songs. The stories behind the lyrics come from the tales of everyday life, told in somewhat humorous way. Lyrics are made in Finnish because it comes naturally and sounds awesome. “It’s all about the glory of manliness, having fun and not taking life too seriously.”

The Bodykomplex music style is characterized by oldschool Electronic Body Music formulas minded especially to be danced in utter fun. Dry uptempo percussiveness mechanically cadenced, intercalated by minimal intersections of synth and by exciting vocals pronounced in Finnish:  this is the true essence of Karma, an album full of energy and electro verve.

The debut album Karma will be released on 16th October 2015.