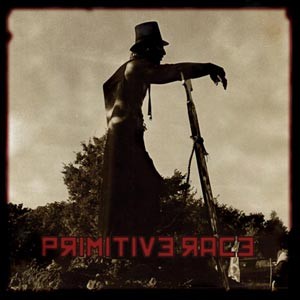 Rising forth from the primordial sonic stew of intensive collaboration, industrial supergroup PRIMITIVE RACE stands ready to take their place as the pure evolution of Industrial Music – past, present and future. Evoking the intensity, fury and excitement of Industrial First Wave, PRIMITIVE RACE brings together an all-star cast of contributors – each of whom is a ‘missing link’ in the canon of industrial and EBM in their own.

PRIMITIVE RACE have seen the future of Industrial Music, and decided it looks much like the thundering, soul-searing past. Viva La Evolucion!