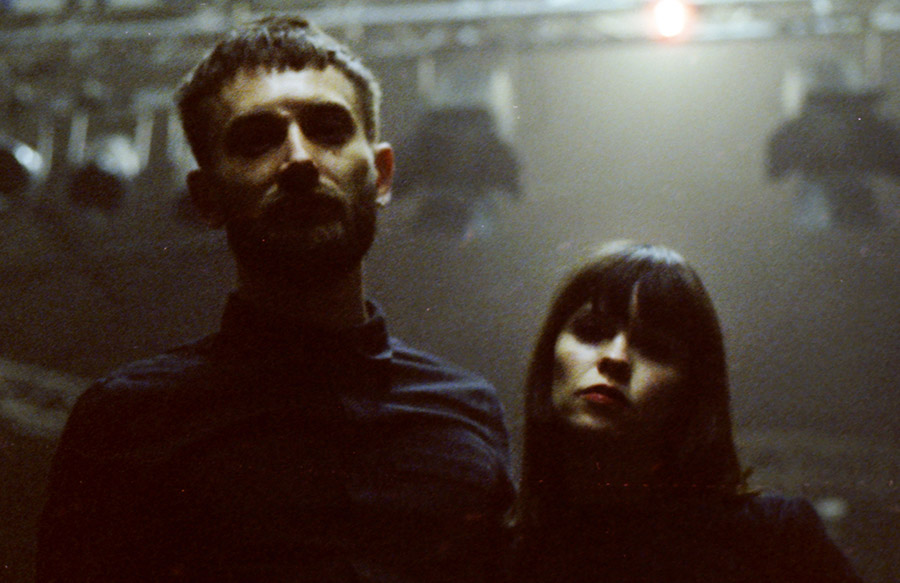 Formed in 2016 in Cologne, Denis Wanic and Lucia Seiss produce atmospheric guitar and synth driven tracks that interplay coldwave and dark psychedelia. Currently at work on the beginning stages of their third album, the live Studio Session was the result of the duo being locked down in their apartment/studio during the Covid-19 pandemic. Having the opportunity to re-record select tracks from their first two albums Ater (2017) and Soma (2018) along with the previously unreleased track “Not Accustomed To Be Hurt” this live LP captures the feeling of their live shows.

Recorded live August 18th, 2020 at TooSoon Studios in Cologne, Studio Session is available via Bandcamp in vinyl and digital formats with artwork created by Oliver Klobes and inlay photograph by Caroline Bonarde.