Drab Majesty – Unarian Dances and Unknown to the I 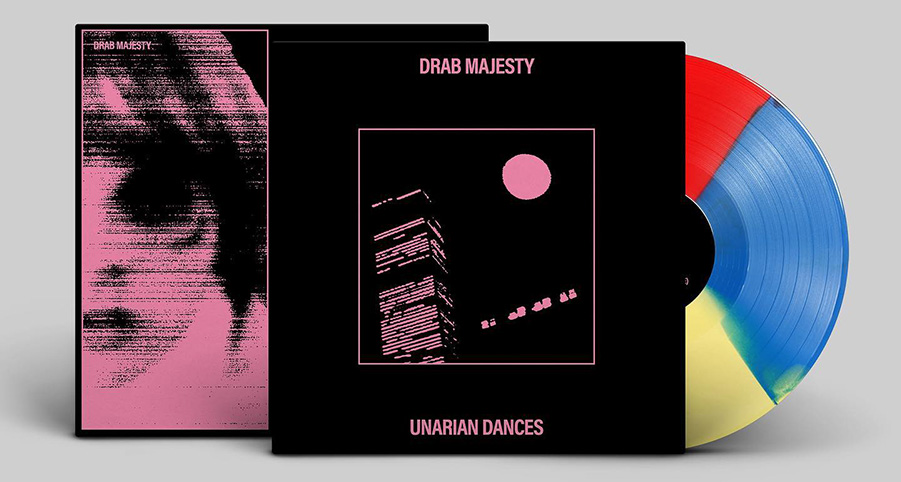 Drab Majesty’s first ever release was the 2012 self-released cassette tape Unarian Dances. Originally limited to 100 copies, tracks from this tape would eventually make their way onto the Completely Careless CD collection as bonus cuts along with the 2015 Dais Records debut, the Unknown to the I cassette. Now these songs are finally available on vinyl in 45 RPM 12″ format, bringing all early Drab Majesty material from the Careless era (2012-2015) to vinyl.

Unarian Dances will be out May 21 on Dais Records and can be ordered via Bandcamp.

Also, Drab Majesty’s first release for Dais Records was the Unknown to the I cassette in 2015, which featured the title track that would later appear on his debut album “Careless” that summer. The additional early cuts “Saturn Inc.” and “Ultra Violet” have previously only been available on digital or as CD bonus tracks. Now, along with the Unarian Dances 12″ also released on May 21, these songs are finally made available on vinyl in 45 RPM 12″ format, bringing all early Drab Majesty material from the Careless era (2012-2015) to vinyl.