She Past Away – X 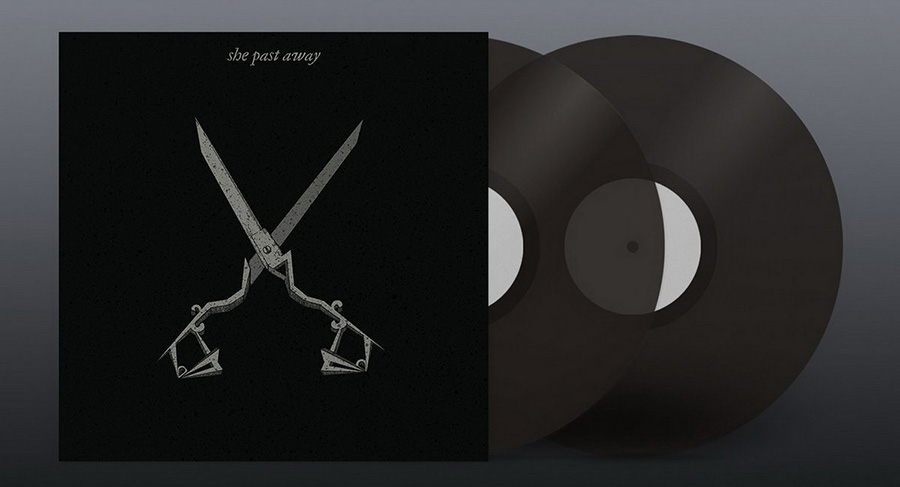 Post-punk band She Past Away is set to release their new album X, featuring 22-tracks of remixes.

X will be released May 22, 2020 and is available for pre-orders in digital and physical formats via Bandcamp including a double-vinyl gatefold special edition with gloss varnish.