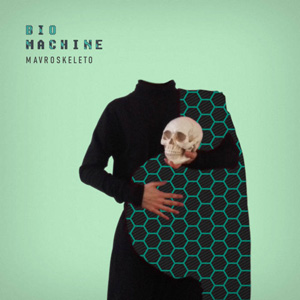 Influenced by darkwave, synth-pop and industrial music, Mavroskeleto is a dark electro artist based in San Jose, Costa Rica that has new album due November 1st, 2019.

The new album titled Biomachine features 9-tracks and you can preview “Saturday” and “On the Tracks” via Bancamp.

Mavroskeleto’s debut album Unshadow was released in January, 2017 and  in 2018 released a 4-track EP titled The Warlock, followed by the single “Fake the Light / HCYL” later that year.