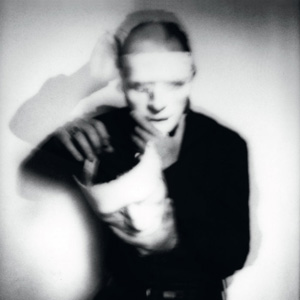 Darkwave / electronic artist Kontravoid has a new album Too Deep due September 19th, 2019 and features 8-tracks of distorted percussion that carry the listener through themes of isolation.

This is the second full-length album by musician Cameron Findlay and it is being released by Fleish Records and available for pre-order via Bandcamp.

You can now preview the tracks “Turn Away” along with the music video of the title-track released today.

Kontravoid will soon begin a EU/UK tour as well as North American dates including New York City at the Brooklyn Bazaar on Friday, October 18th, 2019 for the Synthicide presentation of Interzone. 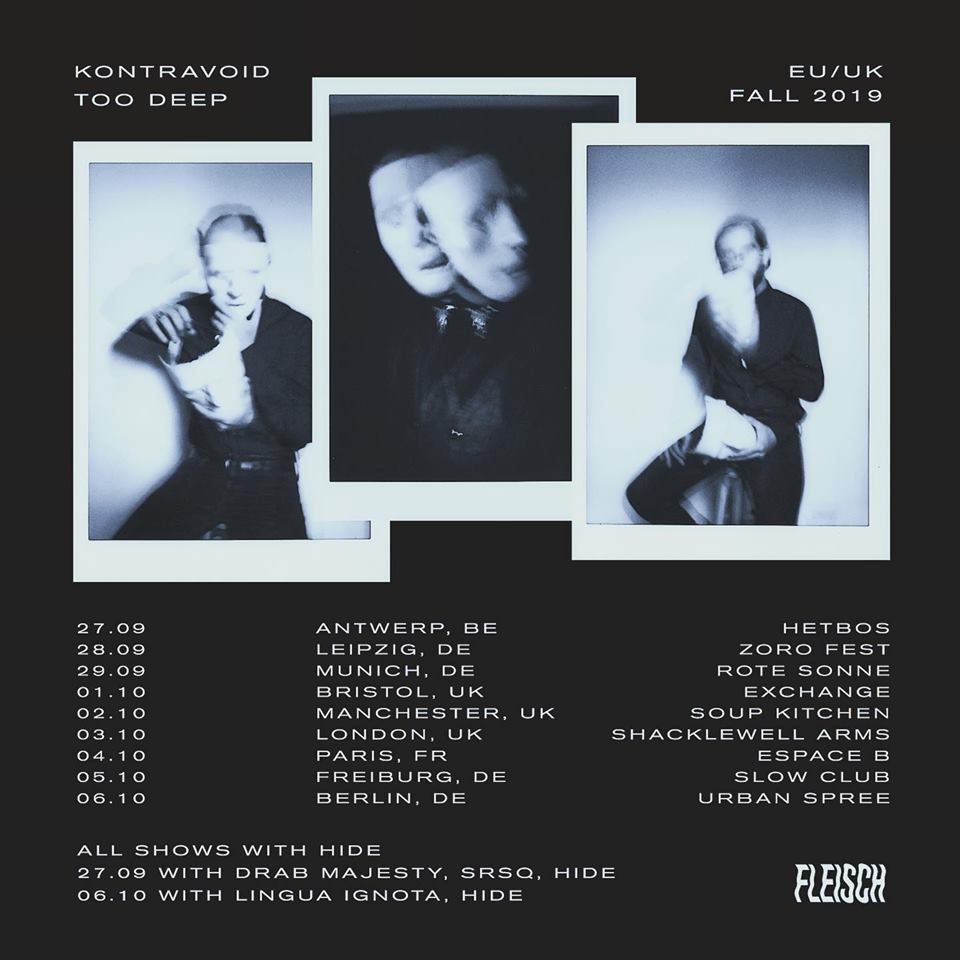