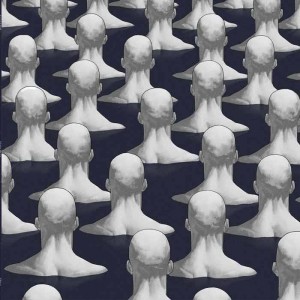 The album will be released May 17, 2019 and pre-ordering is now available for a CD version of the album and in black, clear and violet vinyl from on Fabrika Records – while Sentimental Records will release the cassette version.