Brotherhood – In The Violet Hour 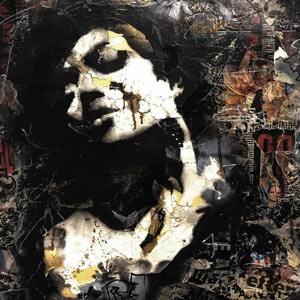 Swedish gothic rock band Brotherhood from the city of Eskilstuna have released their latest album In The Violet Hour featuring nine songs that showcase the intention to create a classic and timeless album. Recorded in their own Spider Studio the album is dark, deep, melancholic with epic soundscapes utilizing chorus bass, melodic synthesizers, and raw guitars creating a modern gothic rock sound based on the roots of goth from the mid-80s.

The album is now available via Bandcamp on PostGothic Records vinyl, CD and digital streaming and download.