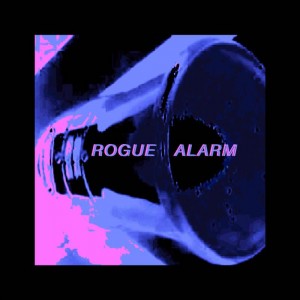 Stockholm Syndrome, the DJ/producer duo made up of the Scot Iain Mac aka Pyz and Australian Brett Wilson aka Wil-tron have a new 4-track release – Rogue Alarm on Nein Records with two tracks now available via Bandcamp and the other two being made live on March 15.