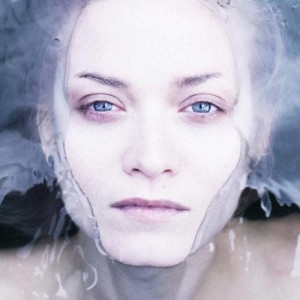 Zanias is back with a new album Into The All which is the culmination of extensive recording and experimentation and it is available today via Bandcamp on English label Candela Rising – and there is also the release of a new  video for the track “Aletheia” via Youtube.

The album charts a journey of psychospiritual evolution, from an unconscious state through to death and enlightenment. Inspired by the works of Ken Wilber and Yuval Noah Harari, it expresses both a personal journey and one that applies to all of humanity. Utilizing field recordings of birds, gibbons and insects from Malaysia and Australia, and samples of instruments from Indonesia (a reference to her childhood spent there), Armenia and ancient Norway and Sumeria, alongside synthesizers and drum machines.

← Velvet Vega – Collapsing
Villes Nouvelles – At The End Of Truth →