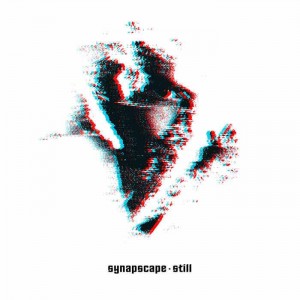 In celebration of their 25th year in existence Bielefeld electronic musicians Synapscape have released their new album Still via ant-zen that is available on Bandcamp.

The 11-track album is made up of compositions originally recorded between 1994 and 1999 and have been re-recorded to deliver a dark electronic and industrial rhythmic assortment of grooves.

Also check out the newly released video for the track “Deliverance”.