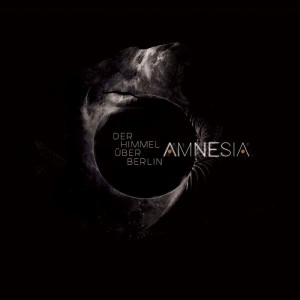 The band from north-east Italy have an original sound with influences of Bauhaus, Joy Division and Sisters of Mercy. Amnesia is the follow-up to the 2015’s Emesys EP and during extensive touring they have shared their dark sound on stage with many bands including Spiritual Front, Tying Tiffany, Diaframma, She Past Away, Soror Dolorosa, and Red Lorry Yellow Lorry.