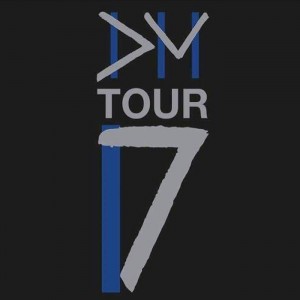 Depeche Mode have asked fans to join them at depechemode.com on October 11 at 1pm CET for a special announcement live from Milan, Italy about their upcoming 2017 tour.

However this Saturday at 1pm in France tickets became available for the concert in Lille on May 29, 2017 via Ticketmaster France. The sale ran for nearly two hours before being closed in the middle of the afternoon.

The band has also recently announced a new music video compilation, Video Singles Collection, scheduled to be released on November 11, 2016 by Sony. The new album is currently anticipated for a spring 2017 release.