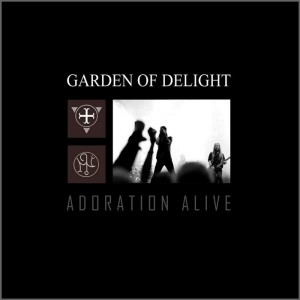 The live album will be out on October 21st, 2016. Visit Solar Lodge to pre-order and receive it three weeks early.

The band has also released a number of videos taken at the concert including “High Empress”, “Transmission – Necromanteion”, “Spirit Invocation”, and  “Play Dead” — all are available on the Solar Lodge YouTube channel.

PLAY DEAD
ADORATION
YOU HAVE BEEN HERE BEFORE