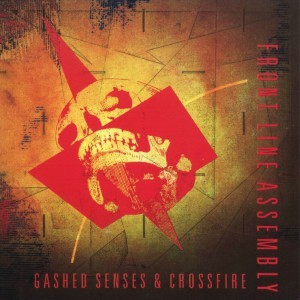 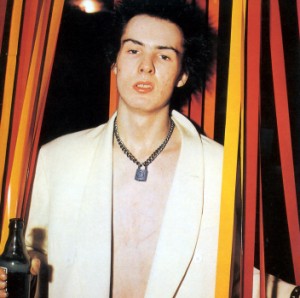 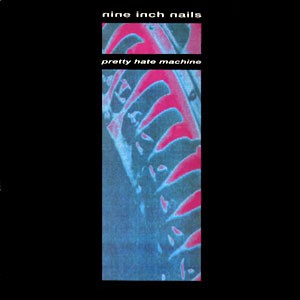 Album Review: Nine Inch Nails – Pretty Hate Machine
If I had to illustrate what it might have been like to be in an alternative club in 1989 then
« Previous 1 … 79 80 81

Hypno5ive has continuously been present promoting musicians, bands, and labels to help the progression of the industrial, EBM, darkwave, gothic, post-punk, and alternative music scene — as well as providing news and reviews. More