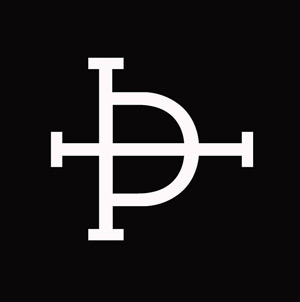 Dark, who hail from Borås in southern Sweden, formed as a band in December 2012. Their message to fans is clear – they are setting out to start their “journey into the abyss of gothrock and with great experience and songwriting talents given by the demons the material practically wrote itself.”

A very well crafted album, Dark showcases great songwriting and the instrumental skills of its members. Solemn and dark, each track on the album is characterized by the subtle sounds of the guitars and deep vocals to create a welcomed gothic rock debut.

Stand-out songs include “Distance” and “Gold” with their memorable hooks and lyrics as well as quicker rock tempo on “Incomplete and Medicated.” While “Caged” and “Gold” shine in the backdrop of excellent musical composition and reveal the raw emotion that is Dark.